6. The feat of 71-year-old Richard Branson can be considered the beginning of a new era of space tourism. However, Virgin Galactic will still have two more test flights before commencing commercial operations. Despite the fact that ticket prices can be called truly cosmic, the demand for them is quite high. More than 600 people have agreed to pay between $ 200,000 and $ 250,000 for a seat aboard one of the company’s space planes right now, according to Virgin Galactic. Richard Branson also revealed that SpaceX founder and CEO Elon Musk has already booked a ticket for a future flight. 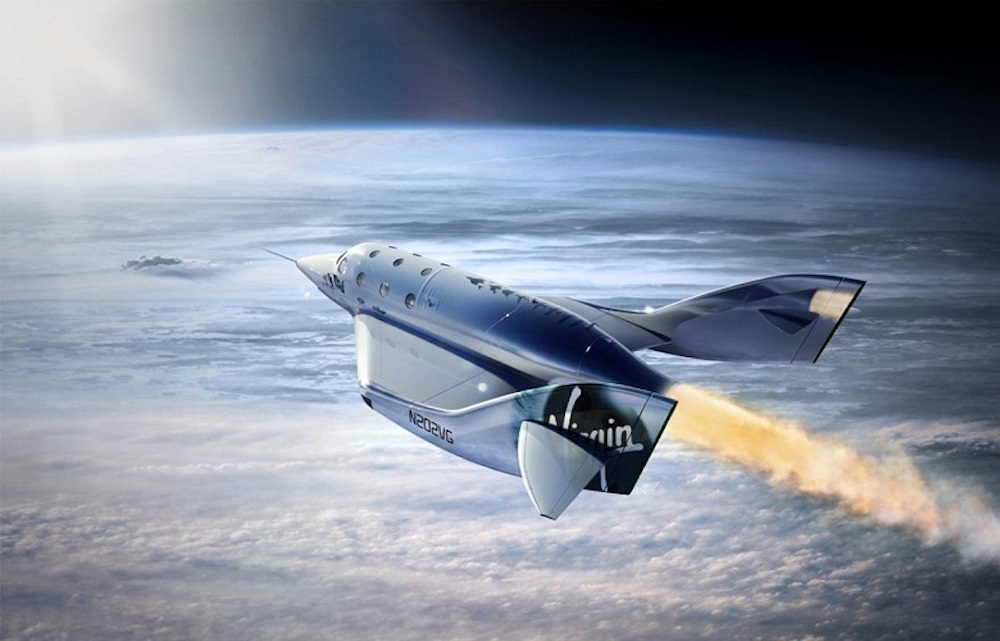