5. Even before the launch of the shuttle, controversy erupted over whether Branson’s flight could be considered a real flight into space. NASA and the US Federal Aviation Administration believe that outer space begins at 80 km above the Earth’s surface. At the same time, the generally accepted space boundary – the Karman line – extends at an altitude of 100 km. Branson’s SpaceShipTwo reached 86 km. This means that by NASA standards, all of the ship’s crew members are now officially astronauts. Jeff Bezos, meanwhile, claims that his own ship, the New Shepard, will vastly surpass the Karman line. 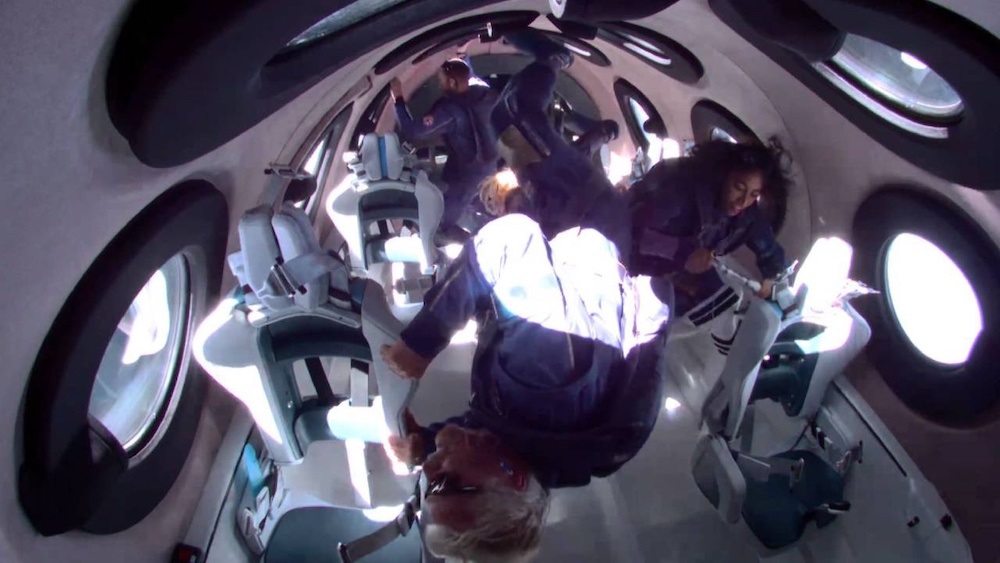