1.On May 5, Blue Origin, owned by former Amazon CEO Jeff Bezos, announced that it will send its first team of astronauts into space on July 20, the anniversary of the Apollo 11 moon landing. A month later, the billionaire wrote in an Instagram post that he intends to join the crew with his brother Mark. His longtime rival British Richard Branson decided to play ahead of the curve. On July 11, a Virgin Galactic shuttle took off from New Mexico’s spaceport America, with Richard Branson and a five-man crew aboard. 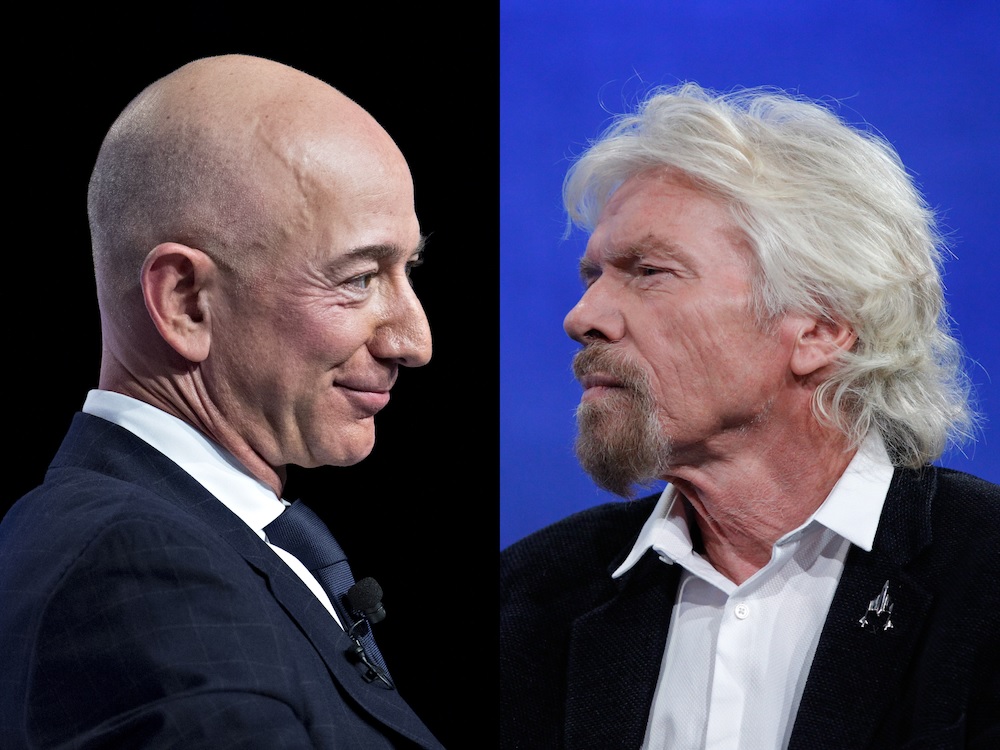