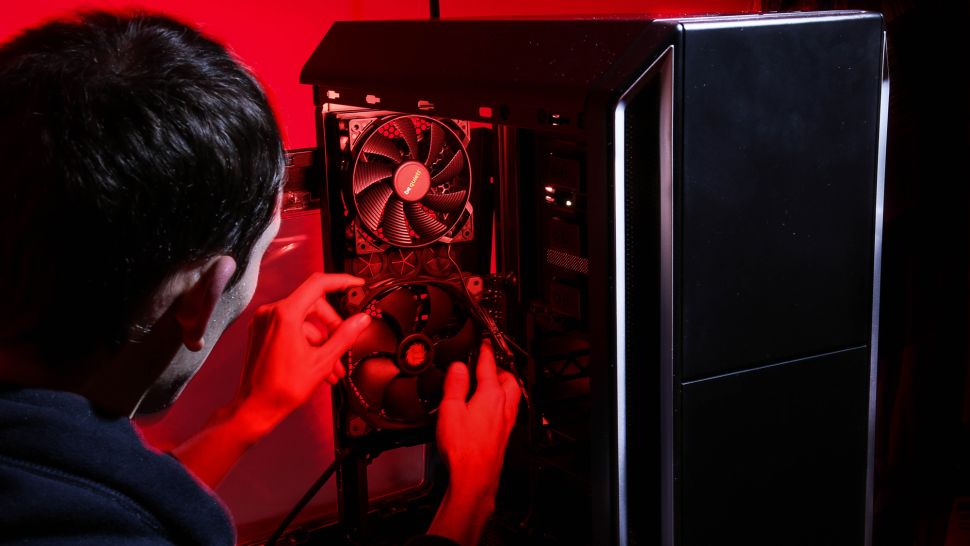 The first step to building a gaming PC is selecting the right components
Building a gaming PC is arguably the best technological investment you can make. A quality gaming rig lasts longer than a smartphone, boasts more power than a gaming console, and is infinitely more versatile than even the most powerful streaming box. Whether you’re typing up documents, editing video or cranking up the settings on the latest and greatest games, a gaming PC is the best tool for the job. With regular maintenance, one of these systems could last five years — with regular upgrades, maybe ten.

Still, building a PC can be a daunting process, particularly for newcomers. There are plenty of good guides out there, particularly from our sister sites like PC Gamer and Tom’s Hardware. However both of these stories focus a lot on mechanics: what components you need, and how to fit them all into a motherboard. Before I built my first PC, even these guides would have been a little daunting.

Tom’s Guide has decided instead to split the process into two parts and take a more experiential tack. Before you build a PC, you need to decide why you want to build it. What do you want that you can’t get from a prebuilt machine? Which parts will facilitate that goal? And how can you make sense of the hundreds of different tech specs between the half-a-dozen different pieces you’ll need?

With that in mind, the first part of our “How to build a PC” series focuses on picking parts. In a broad sense, we’ll cover the hardware that makes a PC tick. But I’ll also discuss my thought process behind each part, and what tradeoffs I was willing to make.